The 1982 KZ750M-1 CSR. This is Kawasaki’s 750cc parallel twin. If you compare a stock photo to a picture of its current state, you might be a bit surprised. I picked the bike up for around $200, not running, from an ad on craigslist. It was mostly complete, sitting neglected in someone’s backyard with a rusty, pin-holed tank. I had no idea what I wanted to do with it at first, but the first step was to get it running. Luckily I found a replacement fuel tank in good shape at a local parts yard. After searching online, I found a post on kzriders.com with jetting information. This was very helpful since I was missing the original airbox. I was able to piece together a jet kit and it fired up after installing a new battery! A tune up and valve shim swap had it running perfectly. After riding it around a while mostly stock, I decided I wanted to do something drastic so I would be happier with the aesthetic of the bike.

Modifications. It is a long list! The entire frame was de-tabbed and fitted with new brackets and tabs for all of the custom components. We removed the entire seat portion of the frame and welded in a café style rear seat hoop along with new support rails between the shock mounts and gas tank. This gave the frame more of a straight-across café racer style. We made a custom seat pan and had it upholstered in a weathered looking dark brown leather. A custom electrical tray and battery mount was fabricated to hold a modern fuse box, modern superbike sized battery, starter solenoid, turn signal flasher, and regulator/rectifier. The entire front end was swapped from a 1982 KZ750 four cylinder model with the mag style wheels and dual disc brakes. New progressive springs were installed in the forks, and Hagon shocks were installed on the rear. The rear wheel was a junk yard find and a direct swap, either from the same year KZ750 twin belt drive, or a KZ440 or KZ550. New needle bearings for the swing arm and a tapered steering stem bearing kit were installed. The gauge setup was sourced from Dime City Cycles and mounted with a custom bracket. Mufflers and tail light were also from Dime City Cycles. The rear fender is from an extra parts pile at a friend’s shop. The tires are Avon Safety Mileage in the rear, and Dunlop K70 up front to balance out the look. There were a lot of challenges with this bike because I didn’t have a lot of other builds to source information from. It’s mostly the earlier KZ750 twins that get modified, not the later 80’s models. One of the great things about this bike being newer is the fact that it has electronic ignition instead of points. 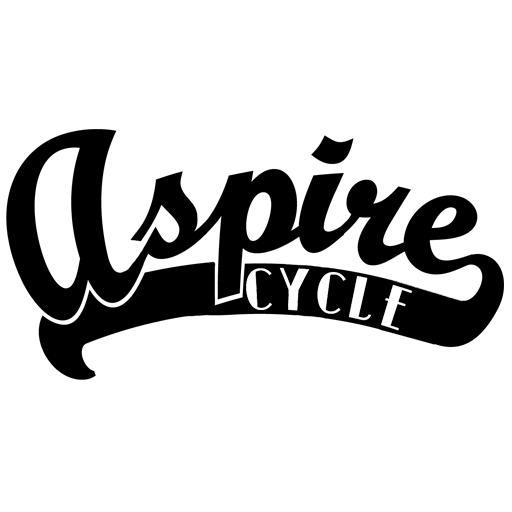